All you need to know about coronavirus: www.sacoronavirus.co.za

ThoughtCapital is proud to be the creative machine room for one of South Africa’s leading luxury brands: Charles Greig Jewellers. The ‘balloon campaign’ was initially intended as a Christmas campaign at the end of 2015. However, the reaction from the public was so overwhelmingly positive that it was decided to evolve the idea into a 12-month marketing theme celebrating the joys of travelling. The journey took us from north to south across the vast African continent, following the Rift Valley and taking a moment to appreciate exotic destinations such as Marrakesh, The Nile, Lake Rudolph and Mara.

As we float away on our hot air balloons, we salute a beautifully creative project, and look ahead to many new adventures in the company of Charles Greig. 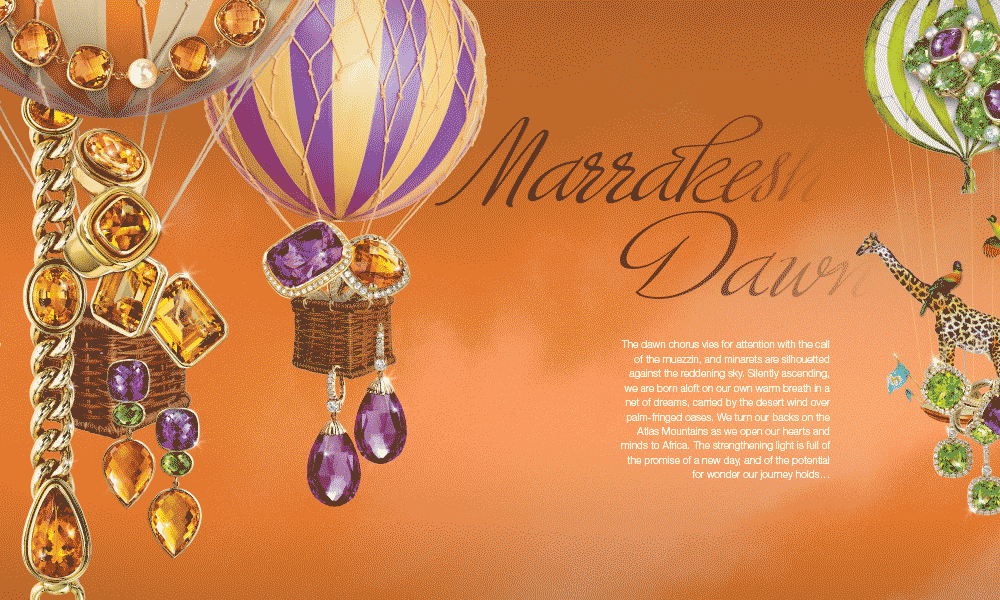 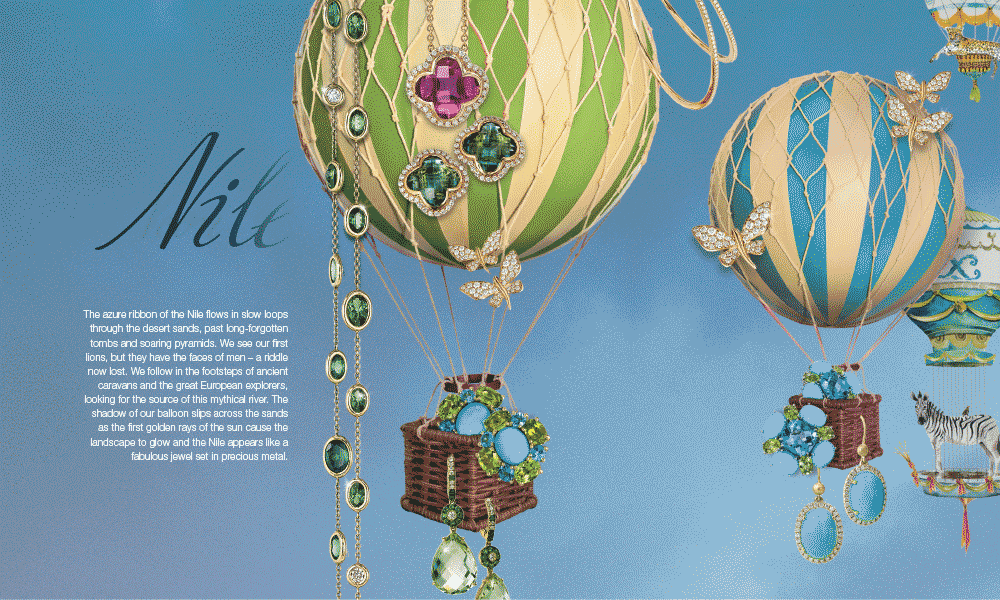 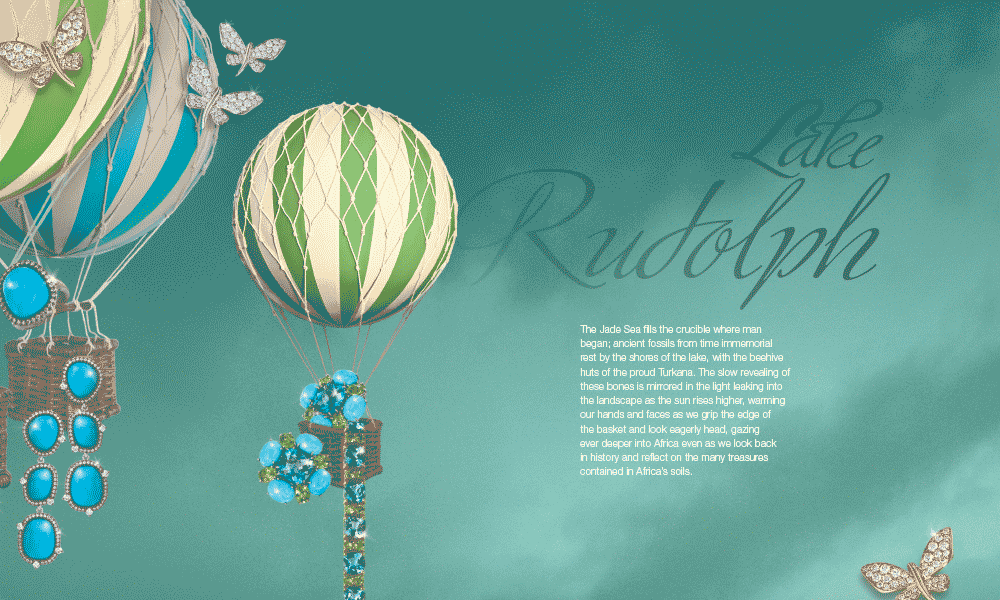 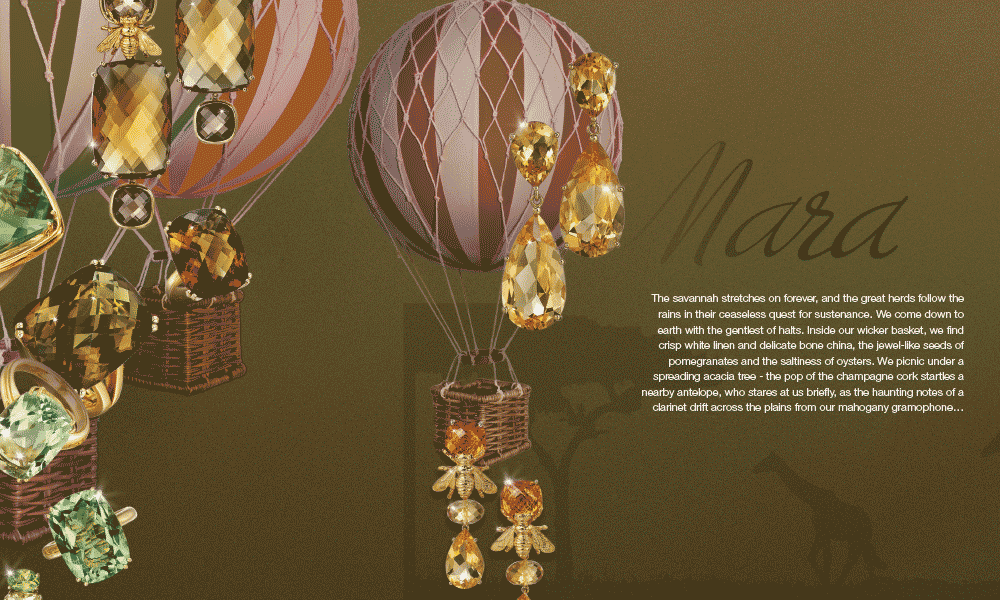 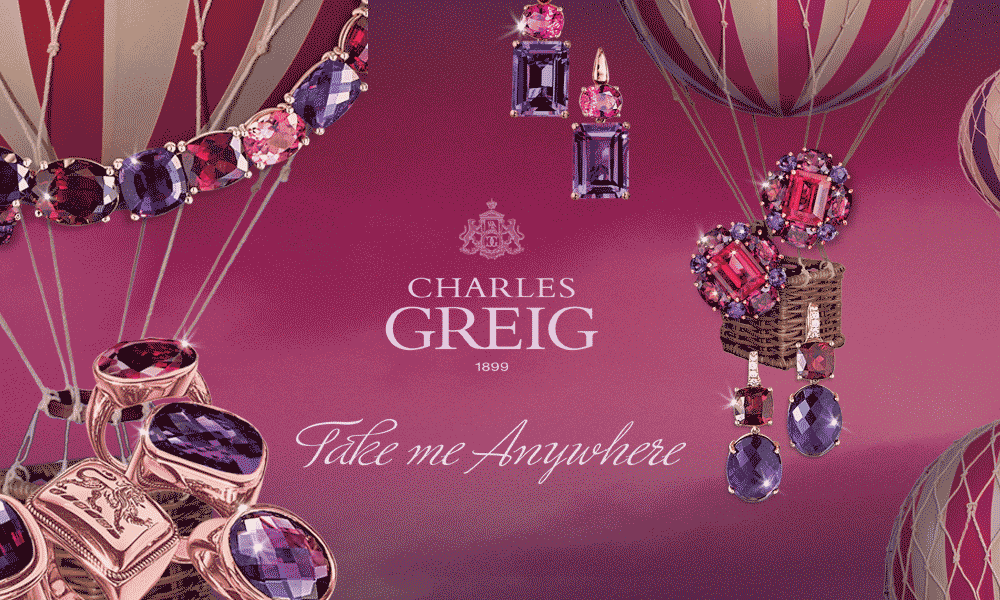